When traditional territories are shared, or overlap, it is important to develop written agreements that clearly set out a coordinated negotiation strategy.

“Without agreements between neighboring First Nations, third parties often succeed in exploiting resources by using a ‘divide and conquer’ approach.”

This united approach should outline what to do when land is shared, clearly outline the steps a proponent should take in such cases, and provide concrete steps as to how decision making will take place between affected First Nation communities. 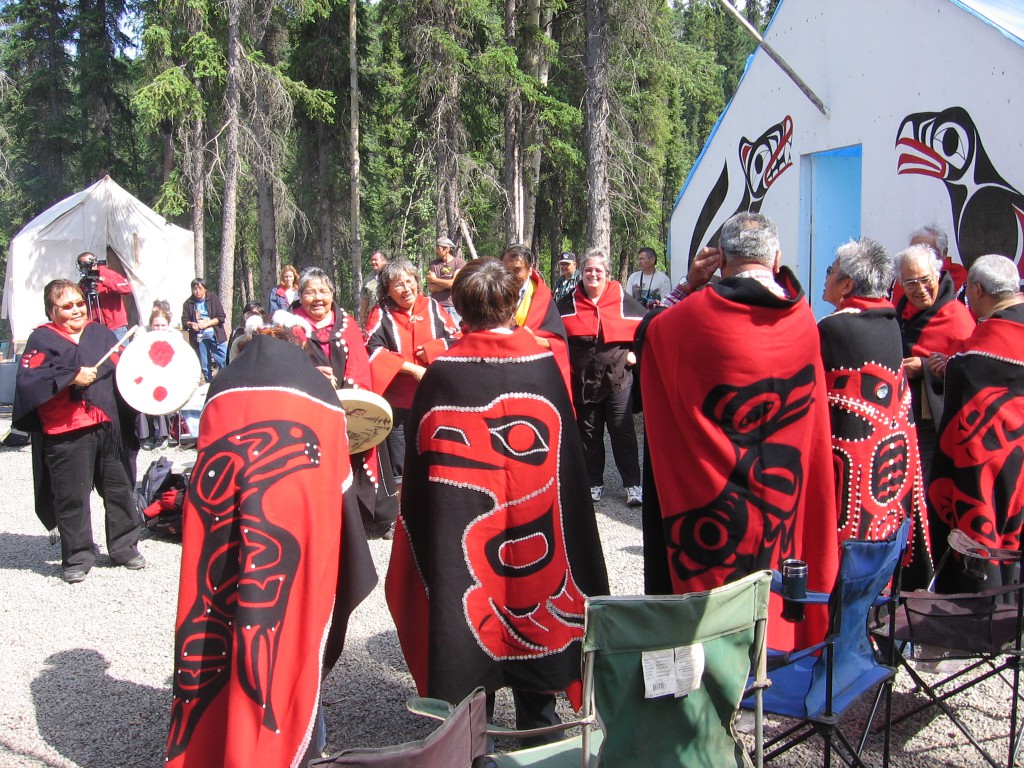 Ideally, these agreements between Nations’ should be reached before negotiations with mining companies begin.

Experiences from other First Nations in Canada who have developed agreements and protocols when territories are shared or overlapping may provide useful guidance.

The Cree and Inuit of Quebec have signed the “Agreement Relating to the Cree / Inuit Offshore Overlapping Interests Area.”

Next Section: 1.2 Agreements between First Nations and Mining Companies